ARE YOU STUCK IN A RUT? ARE YOU BORED WITH YOUR LIFE? WITH YOURSELF?

Get our free e-guide on how to Fire Up Your Life
Click here to download your free copy! 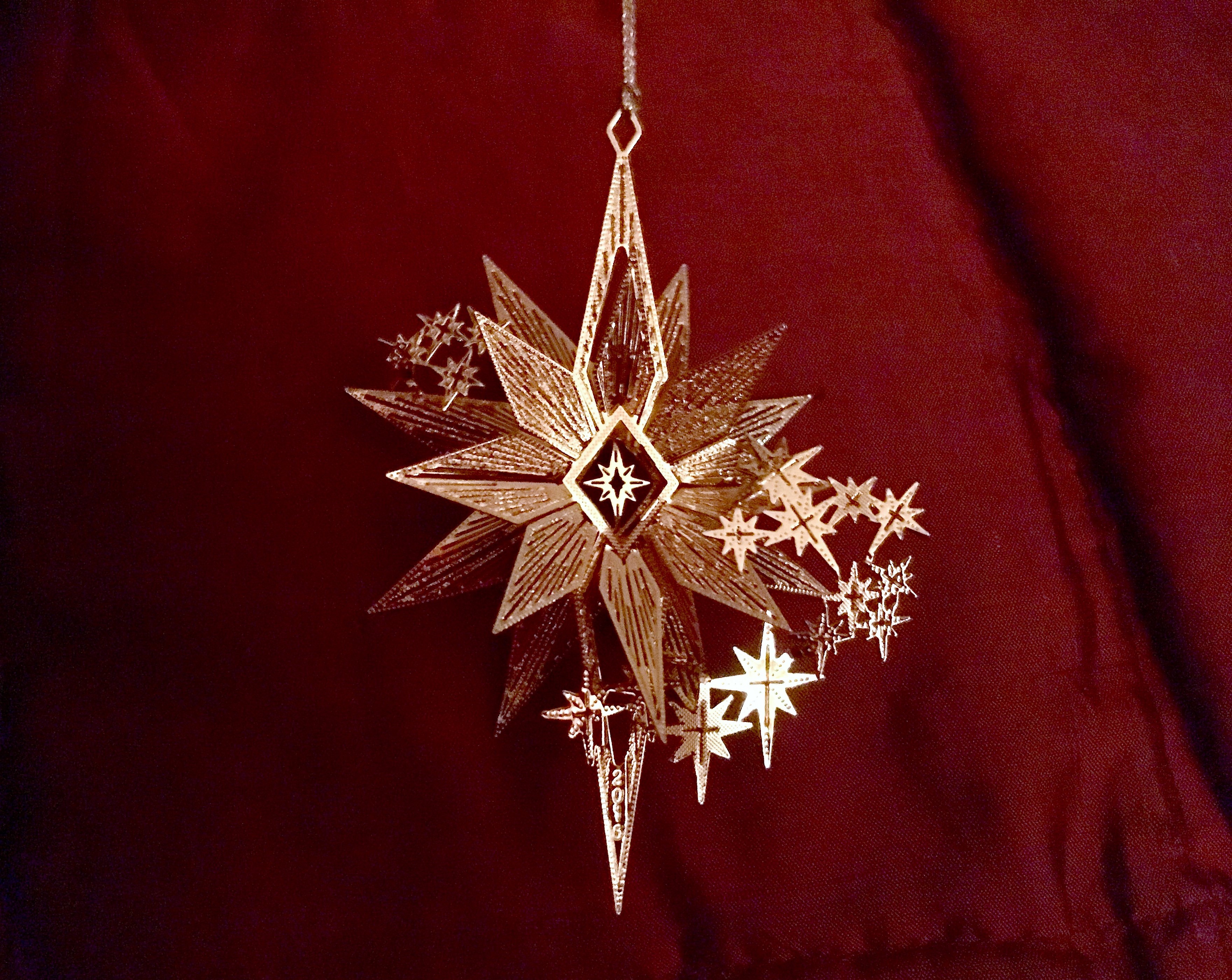 Last year at this time, I found myself compulsively reading articles on the genocide in Aleppo, Syria.  It was a complete humanitarian failure.  Simply sickening to witness.  The desperation in the faces of the hunted men and women that resorted to social media as a way to connect with the rest of the world, plead for help, and to say their good-byes was soul-crushing.

I was struck by the contrast between those tragically desperate videos and the pursuit of pretty packages that we are preoccupied with here in the safety of our country.  I felt like I needed some guidance in how to navigate this tragedy.

Because of the season and my faith, these musings led me to think of the star that the three wise men followed to Bethlehem to bring gifts to the Baby Jesus.  If only we had a star to guide us in what to do—no matter our position or power in the world.

How do we navigate this world? 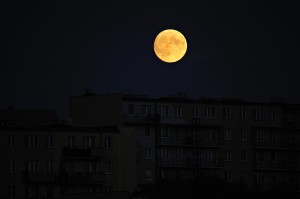 As a species, we are inclined to look up and follow the heavenly bodies as our guide.  All ancient cultures used the stars to navigate their journeys.  If we look up right now, there is a lot happening in the heavens.  This past week, many of us were admiring the magnificent full moon.  Later this week, a few days before Christmas and following the season of Chanukah, December 21st will mark the winter solstice–the day with the least sunlight of the year.

I thought the terror of the people hiding in Aleppo, fearful that the light of the full moon might give away their refuge, while we were delighting in the brilliance of that same full moon.

Take a moment to review the story of the wise men from the Gospel according to Matthew, chapter 2:  In short, King Herod feared the news of the birth of the leader of the people of Israel and when three kings from the East passed through Jerusalem, he summoned them to find out what they knew.  It turns out that they were guided by a star that marked the birthplace in Bethlehem where they sought to pay their respect to the new king. 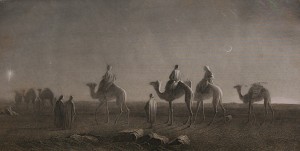 7 Then Herod secretly called for the wise men and learned from them the exact time when the star had appeared. 8 Then he sent them to Bethlehem, saying, “Go and search diligently for the child; and when you have found him, bring me word so that I may also go and pay him homage.” 9 When they had heard the king, they set out; and there, ahead of them, went the star that they had seen at its rising, until it stopped over the place where the child was.

10 When they saw that the star had stopped, they were overwhelmed with joy. 11 On entering the house, they saw the child with Mary his mother; and they knelt down and paid him homage. Then, opening their treasure chests, they offered him gifts of gold, frankincense, and myrrh. 12 And having been warned in a dream not to return to Herod, they left for their own country by another road. (NRSV)

We all have our own North Star to guide us.  It is our moral compass in how to navigate our journey.

5 Lessons on the Points of a Star 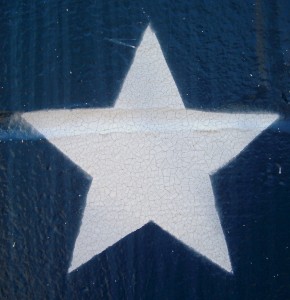 A star is often illustrated with five points.  While it’s not my goal to deliver a sermon, I think there are 5 points layered in the message from this Biblical lesson and our failure in Syria.

We each need to decide how we are going to respond to what happens to our fellow humans in this world. What star will we follow?  Just like we enjoy a global economy, there is a global responsibility for humankind.  All of us.  Because one day, it may not be a far-off place we haven’t been to personally, it may be our own backyard.

Our world is a mess in places.  And it is marvelous in others.  And it is cyclical.  Like the phases of the moon and the turning of the seasons.  Regardless of the phase we are in, we must have a moral compass that guides us.  A star that shows us the way to deliver our gifts.  The courage to press on and not be swayed by the hidden agendas of those who wield their power for self-gain.

So during this holiday season, set your compass and Follow Your Star because Life is Messy and Life can be Marvelous.

note: Thank you, Jeffery and Thomas, for helping me think out loud. 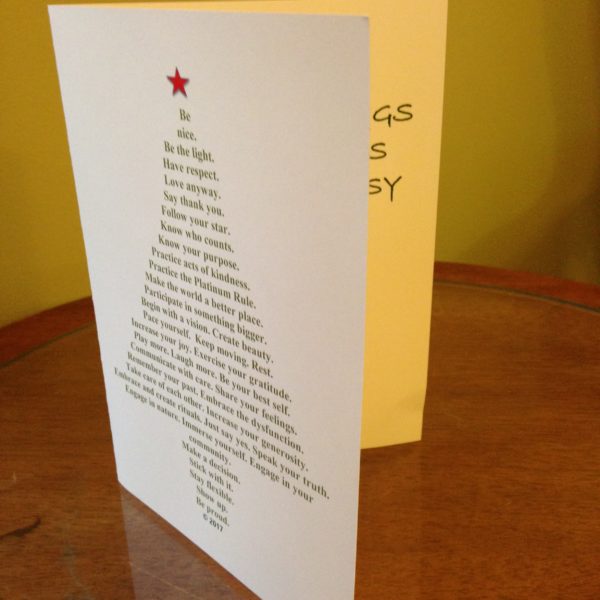 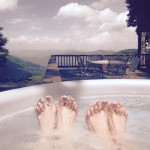 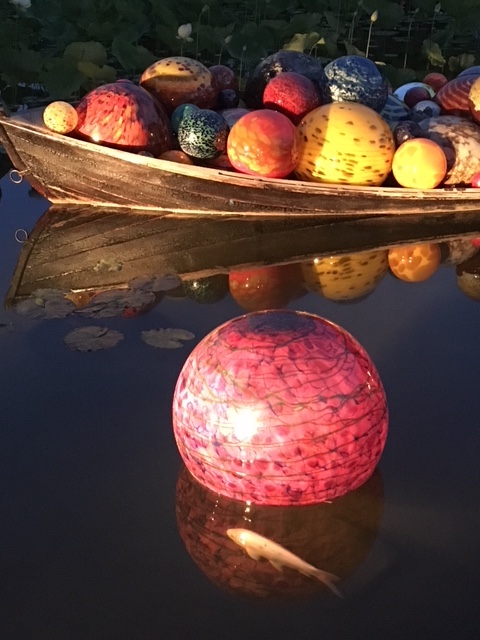 "I-Am-s" are statements of our deepest truths and longings. … END_OF_DOCUMENT_TOKEN_TO_BE_REPLACED 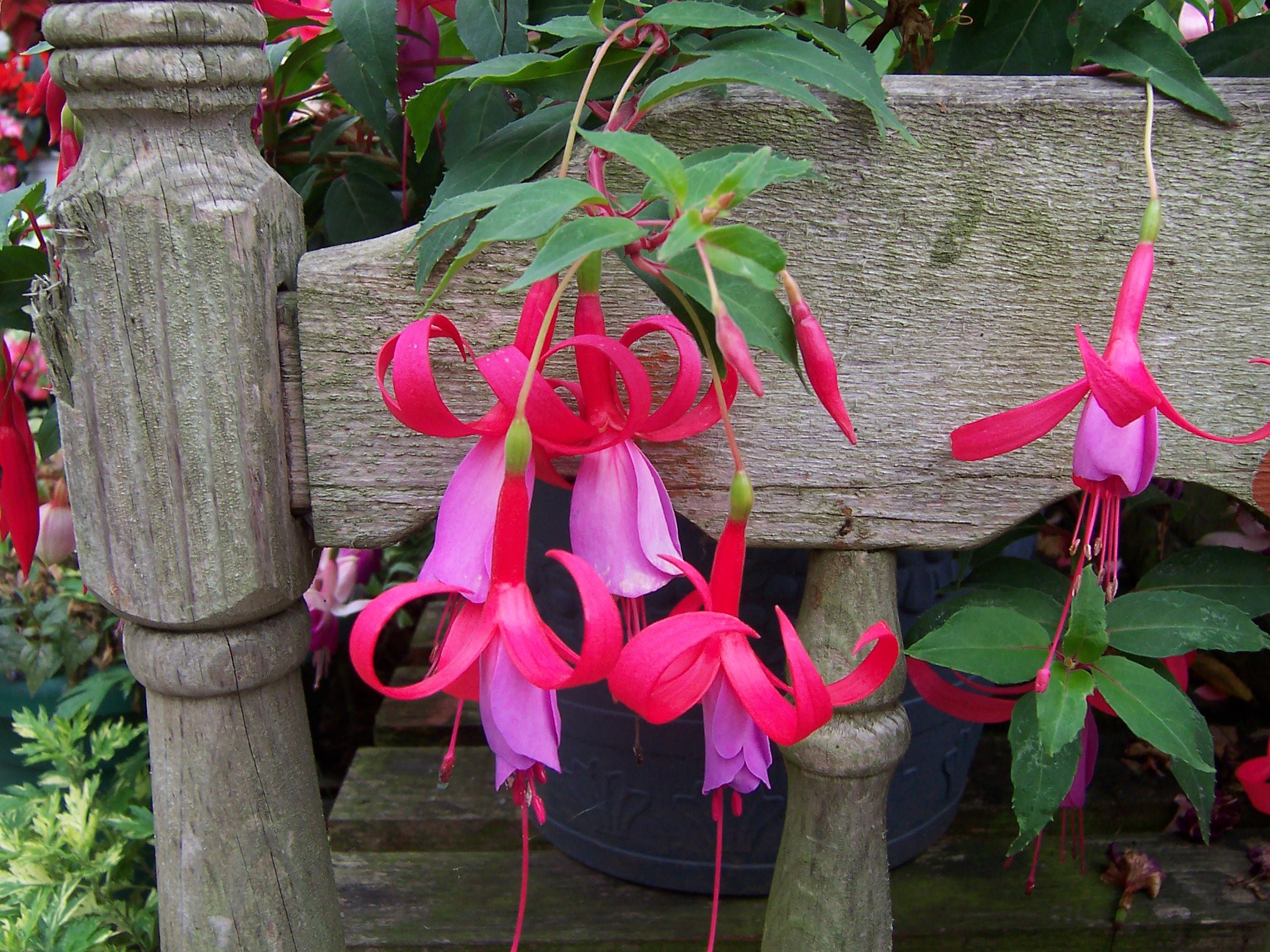 Happy Messy Monday, Friends! Mine has been super messy (no, it's … END_OF_DOCUMENT_TOKEN_TO_BE_REPLACED