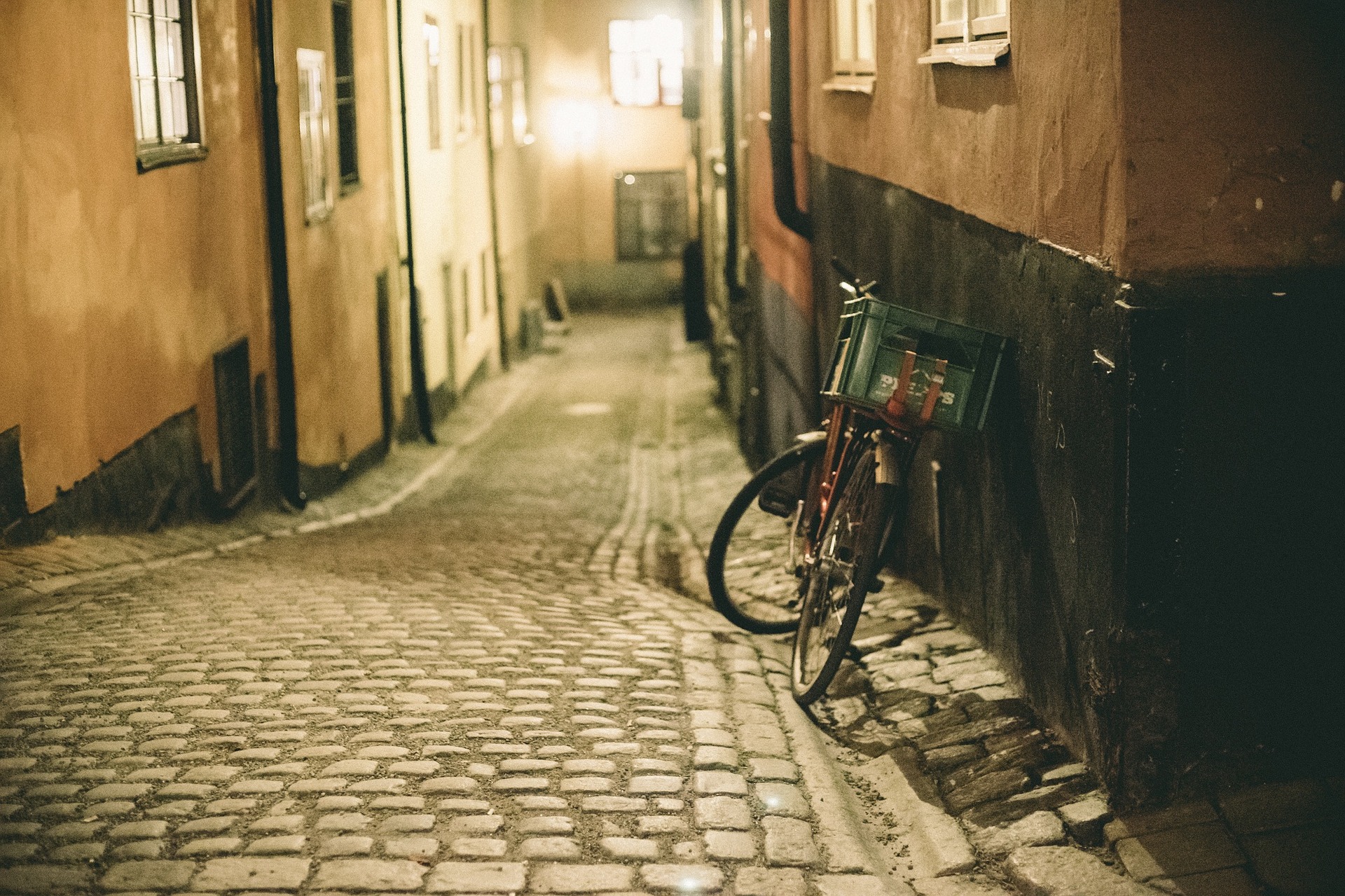 “The only thing we have to fear is fear itself.”— Franklin D. Roosevelt “To conquer fear is the beginning of wisdom.” — Bertrand Russell Earlier this month, Spanish actress, Paz Vega (Maria de la Paz Campos Trigos) who starred in the movie, Spanglish (among many others), moved back to Spain from the US and granted an interview […] 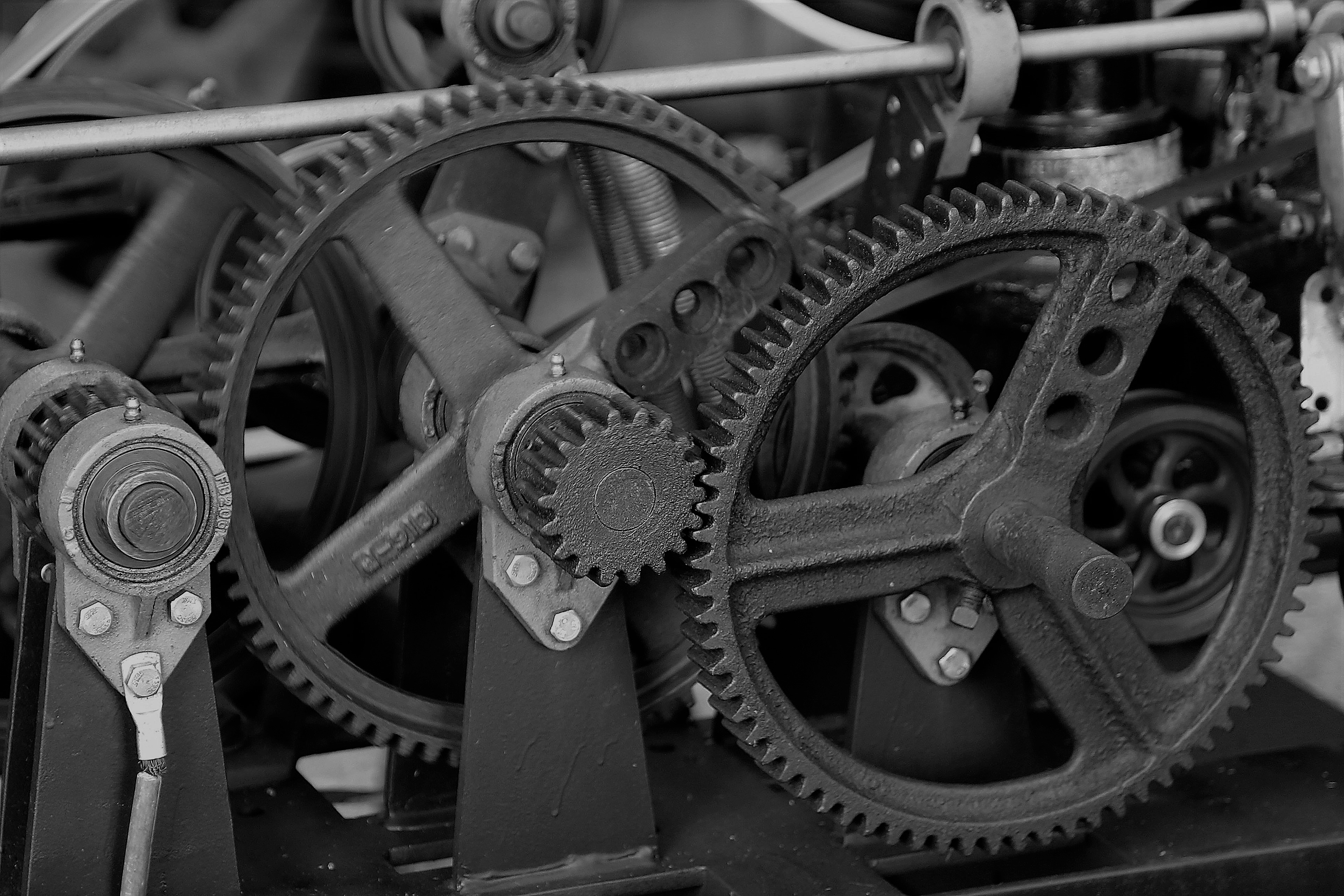 As long as poverty, injustice and gross inequality persist in our world, none of us can truly rest. -Nelson Mandela Complacency is easy…and the foe of spiritual growth. -Aiden Wilson Tozer After last week, are you asking yourself, “What now?” Have you suggested to yourself and others that you need to keep it up? Maybe […]

Standing in front of a display table of “Life Is Good” t-shirts, Amy said aloud to Rhea, “I think I just figured out my knee-jerk resistance to these … END_OF_DOCUMENT_TOKEN_TO_BE_REPLACED 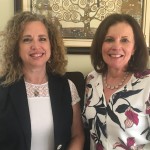