I hate to admit it but I don’t read many blogs very often.  So if you’re reading this, you get an especially BIG THANK YOU!  Yet there is one blog I read pretty regularly: The Athlete’s Way by Christopher Bergland for Psychology Today.  An odd choice since I’ve never considered myself an athlete.

I met Christopher in the San Francisco airport the day Hurricane Sandy was making her way up the east coast.  I was trying to get home to teach so I got one of the last tickets through Atlanta and ditched the mile long, cancelled flights line with another airline.  Christopher was doing the same and we began to chat.  I’ll tell the short version by saying that we quickly determined he’d gone to the same very small, Massachusetts college as my younger daughter.  We really had a funny moment when we discovered the psychology connection. He has an interest in neuropsychology and is particularly talented in reading research on the latest brain science and translating it for the general public (and me). 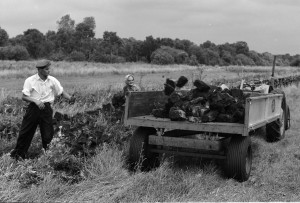 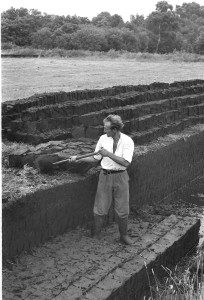 But you don’t have to be a neuroscientist, a world class athlete, or a psychologist to know that staying physically active is important.  It’s really simple.  We were not meant to have the sedentary lifestyles that institutions, corporations, and technology dictate to us.  We were built to forage, hunt, run, climb, carry, or even dig.  We were meant to use our hands to create and our bodies to move.  We were NOT meant to create by only moving our fingers while sitting at a desk all day.

We were not meant to have the sedentary lifestyles that institutions, corporations, and technology dictate to us.  We were built to forage, hunt, run, climb, carry, or even dig.  We were meant to use our hands to create and our bodies to move.

There is overwhelming scientific evidence which demonstrates that physical activity improves cardiac health, mental clarity, memory, mood, energy, and quality of sleep. It boosts our immune systems, improves sexual health, decreases age-related cognitive decline, extends our life expectancy, and facilitates learning in children.  Need I go on?  Christopher’s blog is one place I go to catch up on how this all works.

I won’t deny that I’ve been gone a lot in the past 6 weeks, some of which was off the grid—no phone, internet, radio, or TV.  So after my return this past week, I saw a funny phenomenon outside a restaurant while awaiting a table and my date.  There were people running—literally running along—following what seemed to be something on their phones!  Two preteens with their mom in tow, a couple with a young child, a handful of high school students, among many others convening around the Capitol—all staring at their phones then looking around.  It struck me as odd.

Then I spied one of my former teaching assistants.  He was out walking, ear buds in, phone in hand, scanning the street.  He greeted me warmly and we chatted.  I asked if he was out taking an evening walk and he bashfully admitted that he was engaged in the Pokémon GO phenomenon.

I later got a tutorial from my daughter about how it is the rage right now and is basically a phone app on which you play a Pokémon game in the real world by getting out and trying to chase down Pokémons.  Brilliant!  This means that instead of sitting stagnant, isolated in a bedroom, kids are out engaging with the world and even their parents.  And everyone is walking.  A lot.  My daughter’s boyfriend said he covered over 7 km chasing Pokémon one day (because the Japanese measure distance in kilometers vs. miles). 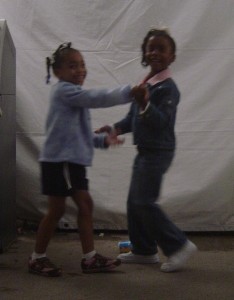 Keeping kids active has been a significant challenge in pediatric health for over 3 decades.  There is no doubt television, video games, and safety concerns about children running around without close supervision have contributed greatly to concerns about childhood obesity.  The Pokémon GO app designers should be applauded and certainly other similar games will follow.

As for adults who might not be playing Pokémon GO, Fitbits, apps like “couch potato to 5K”, and other activity and step-counting devices are helping to increase awareness about our level of activity and to reward us when we meet our goals.  We are more motivated to work toward our goals when progress is clear, concrete, and measurable.  Furthermore, monitoring our activity level is a better measure than simply waiting for numbers on the scale to change—which is complex at best and not a good assessment of activity level, fitness, or health.

We are more motivated to work toward our goals when progress is clear, concrete, and measurable. --LiM2 Click To Tweet 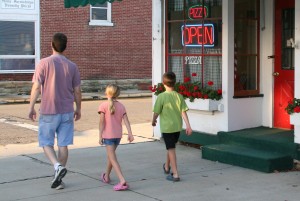 So what gets us in a mess here?  Many people give up before they start.  One reason is that they set lofty goals or have overly idealistic ideas about what is required for better health and fitness.  Most people associate exercise with a gym, a structured class, or a competitive sport.  But research shows that is not necessary.  It can be as simple as walking: nightly walks with your partner, 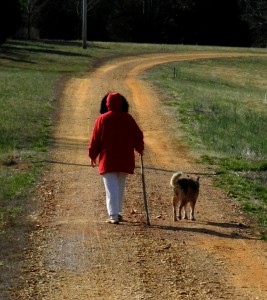 walking the dog, walking with co-workers at lunch, walking your children to school, even having a walking meeting.  If you go all out, it might be a living room dance party, biking with your kids on the weekend, a pickup game of basketball in the driveway, kicking the soccer ball around, playing Frisbee in the park, taking the stairs regularly, or standing when you might otherwise sit.  Any and all activity is essentially beneficial even in low to moderate levels.  You don’t have to have a membership, special equipment, or to be a world class athlete to reap the benefits.

Any and all activity is essentially beneficial even in low to moderate levels.

So get up!  Get out!  And Keep Moving because Life is Messy and Life is Marvelous!

Note: This blog is not intended to promote any specific products but rather to use specific examples for the cultural & historical context.