Last week, I went to a birthday party for a friend.  It had been a long week and I thought I would stay only a couple of hours.  Or less.  Not surprising for this extrovert, I think the host locked up behind me and a couple of other stragglers.  But it wasn’t just that I was recharging my low batteries with social engagement (as extroverts do) but rather it was the level of sharing that was going on.

The birthday girl, Maxine, has some great friends, many of whom I know and also call friends but I can’t say we’re at the level of Friends I Have on Speed Dial (is that still a thing?)  Others were clearly acquaintances that I ended up getting to know much better that night–like the host, Kurt. 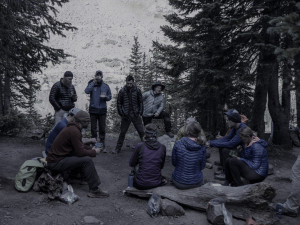 Kurt and I have been in yoga class together for more years than either one of us cares to count.  But we’d never sat and had a true conversation before.  I have no idea how we got on this topic, but he mentioned that he has a group of male friends who gather together once a month.  But not to play poker or hunt.  They gather to talk and share and support one another.  Ten men.

Some of these guys have known each other for decades who have, in turn, brought in new friends over time.  Each month, one of them hosts and picks a topic.  It might be a dilemma, a struggle, or a curiosity in life.  They share and support each another.  Then once a year, they go on a week-long retreat together in the mountains.  They call themselves “the Step-brothers” and Kurt says he can’t imagine his life without them.

Another very meaningful conversation at the party was with a fellow, Jim, and his girlfriend, Vicky, both of whom I just love more and more every time I have the privilege of being around them.  Jim was sharing with me about his recent life’s mission and work with a healing center for military vets at his non-profit organization, The Big Red Barn Retreat.  Jim was contracted through the UN as a defense contractor whose job was  in Explosive Ordinance Disposal–bomb disposal–and suffered potentially disabling wounds.  Jim rediscovered his own life and found healing from combat-related PTSD through art.  He is a now photographer. 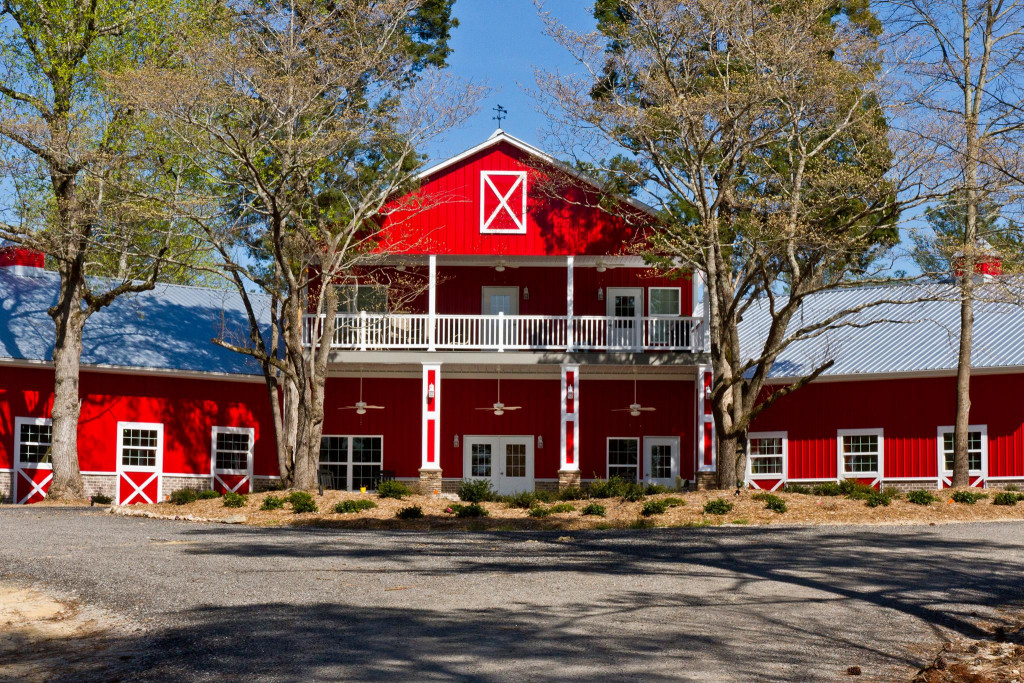 The Big Red Barn Retreat offers free monthly art workshops for veterans and their families. The Vets not only have a shared experience while deployed but they can share their leftover pain with those who understand at these retreats.  The art workshops provide an experience of camaraderie and hope to serve as a safe haven for veterans. They also offer yoga, time with horses, and a garden.  The healing comes from sharing.

When we know the others with us have walked similar paths, it is easier to be vulnerable in the way that strengthens us. 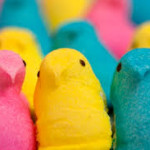 It is worth mentioning too, that I am finishing this blog on Easter Sunday.  For those in the Christian tradition (or last week’s Passover for some others), we often gather with friends and/or family.  Because we share a specific belief, we come together to honor, pray, celebrate, and share.  Today, I gathered with dear friends at a brunch that Amy and Nick hosted.  Several of us have had a bit of a rough go lately and it was nice to be held by the love of the group and to share our stories.  It is not unlike the way that Jesus gathered with His closest for the Last Supper and how days later, His loved ones gathered at His tomb.  We gather together to share and to heal.  And when we know the others with us have walked similar paths, it is easier to be vulnerable in the way that strengthens us.

Despite our individualistic culture in the US, we are built for connection.  Chris McCandless, whose story of leaving it all behind (read Into the Wild by Jon Krakauer) and venturing out completely alone in the world poignantly wrote, “Happiness is only real when shared.”  I would add:  To share a burden is to lighten a load.  To share a joy is to brighten our road.

So find your like-minded folks, your tribe, your peeps, and Share the stories of your life, because we all know it is Messy and it is Marvelous.

Please find the Big Red Barn Retreat here and consider donating to their very worthy cause.  Also–if you live in SC, Midlands Gives is Tuesday 2 May 2017.  Share generously.